Recently, I discovered another vascular surgeon specializing in Vein Therapy had published an article on his website criticizing Cyanoacrylate, the medical adhesive used in VenaSeal vein treatment. In his article, he graphically describes several possible complications, several of which could be very alarming and frightening to patients considering VenaSeal and other possible vein therapy treatments.

The Evolution of Vein Treatment Options

I have been practicing vascular surgery for 40 years and have always had an interest in vein therapy. When I helped to found the first wound care center in Central Florida and acted as its medical director, my interest in vein therapy grew stronger. During my years there, I came to appreciate the problems vein disease causes even more. Over 50% of the wounds we saw were due to vein disease with resultant skin changes.

At that time, the only proven vein therapy treatment was ligation and vein stripping, which is the actual removal of the diseased veins. While these treatments were successful, the need for general anesthesia and the extent of the surgery limited the ideal candidates. Many of our older patients couldn’t get the critical vein treatment they needed due to having other conditions such as COPD and heart disease.

Thanks to modern technology, newer, less invasive therapies began coming into vein therapy, allowing me to offer the patients at my Wound Care Center less-traumatic vein treatment options, including: 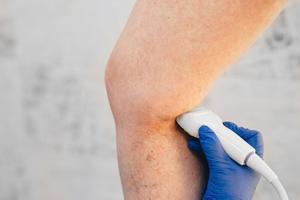 Now patients who were formerly not candidates of vein therapy due to existing medical conditions can receive the treatment they so desperately need.

I had spent a great deal of time learning and fine-tuning these new technologies. During that time, I witnessed better results than I ever thought possible, with less discomfort and  shorter recovery time.

Shortly after the year 2000, realizing the need for vein care, I founded the first dedicated vein practice in Central Florida: Vascular Vein Centers. It had taken me several years to convince other vascular surgeons and the medical community that these innovative procedures like VenaSeal were the future of vein care.

VenaSeal Comes on the Scene

In the last two years, after more than a decade of no significant advances in the treatment of diseased veins, we have seen a genuine advancement: VenaSeal.

The Cyanoacrylate medical adhesive used during the VenaSeal procedure has been FDA approved for the treatment of diseased veins. While it is relatively new to vein therapy, its safety profile is well-documented over many years of use in medicine.

During the VenaSeal procedure, the Cyanoacrylate medical adhesive expands when it touches the inner surface of the targeted diseased vein. When injected into the vein using VenaSeal therapy, the adhesive stays at the targeted site and doesn’t’t move. VenaSeal’s Cyanoacrylate does not cause pain, so there is no need to inject anesthesia like in laser or radiofrequency therapy.

The Success of VenaSeal

The rate of successful vein closure using VenaSeal therapy is higher than 90% and continues to maintain this impressive rate over time. Like all procedures, including surgery, VenaSeal results are dependent on the skill and expertise of the operator.

The producer of Cyanacrylate medical adhesive used in Venaseal, Medtronics, is meticulous and supportive in the training phase of VenaSeal therapy and monitors the results of the doctors allowed to use VenaSeal therapy.

It is also important to note that Cyanoacrylate used in VenaSeal has not been shown to be carcinogenic (cause cancer).

At Vascular Vein Centers, we have performed over 450 VenaSeal (Cyanoacrylate) procedures. We have not seen “infection at the access site, asthma, hay fever or anaphylactic shock,” as described by the aforementioned vascular surgeon. Following VenaSeal treatment, we have seen a small number of patients who have had a sensitivity reaction in the skin over the vein, but there has been no significant pain, and the color faded over several days.

We Take Your Safety Seriously

The article written by the other casual surgeon sites more significant reactions after undergoing VenaSeal treatment,  but those are incredibly rare and haven’t led to significant future problems. Like any medication or drug,  it is possible for Cyanoacrylate to cause mild side effects, such as skin irritation. Therefore, we would not suggest VenaSeal to patients with multiple allergies.

At Vascular Vein Centers, our patients are not “guinea pigs” subjected to an unproven “flavor of the month.”  As always, we will continue to provide the latest and safest in proven vein therapy, including VenaSeal. 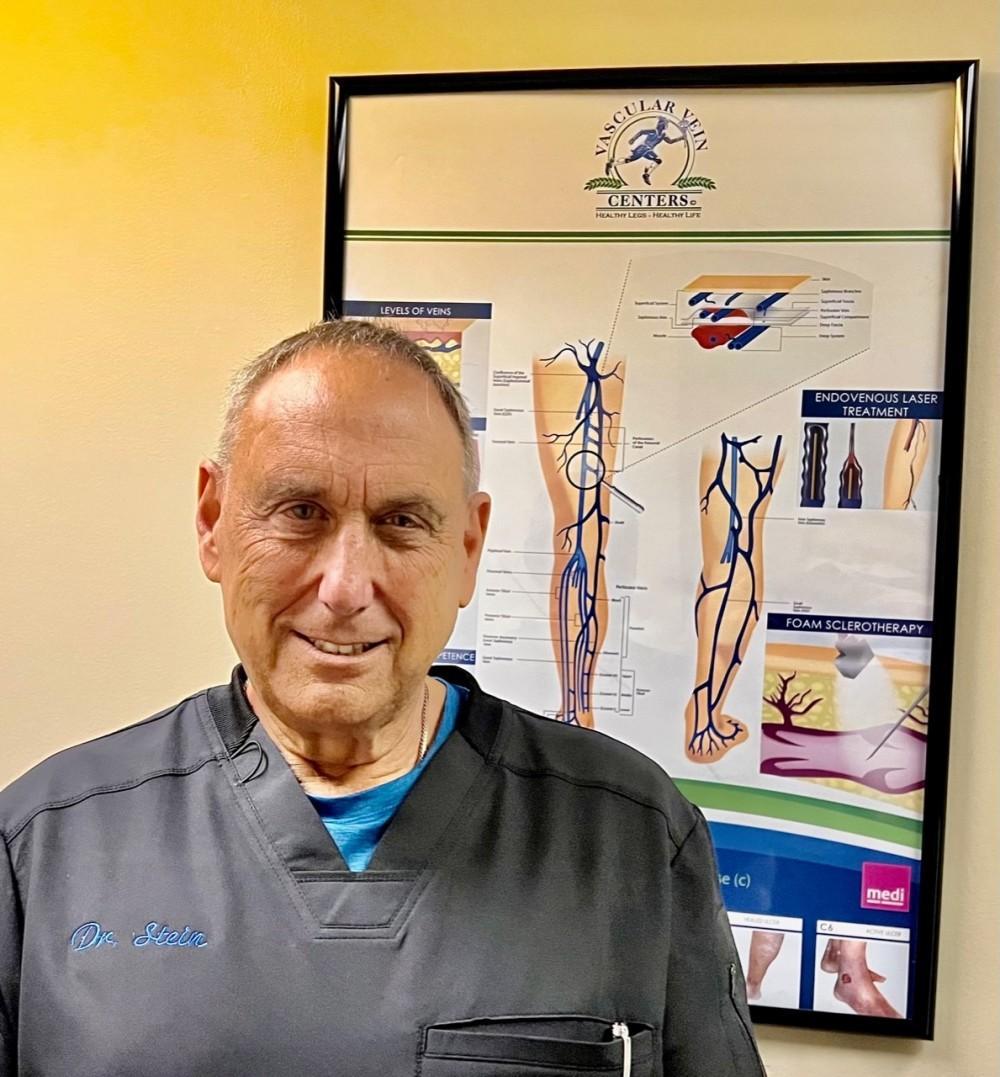 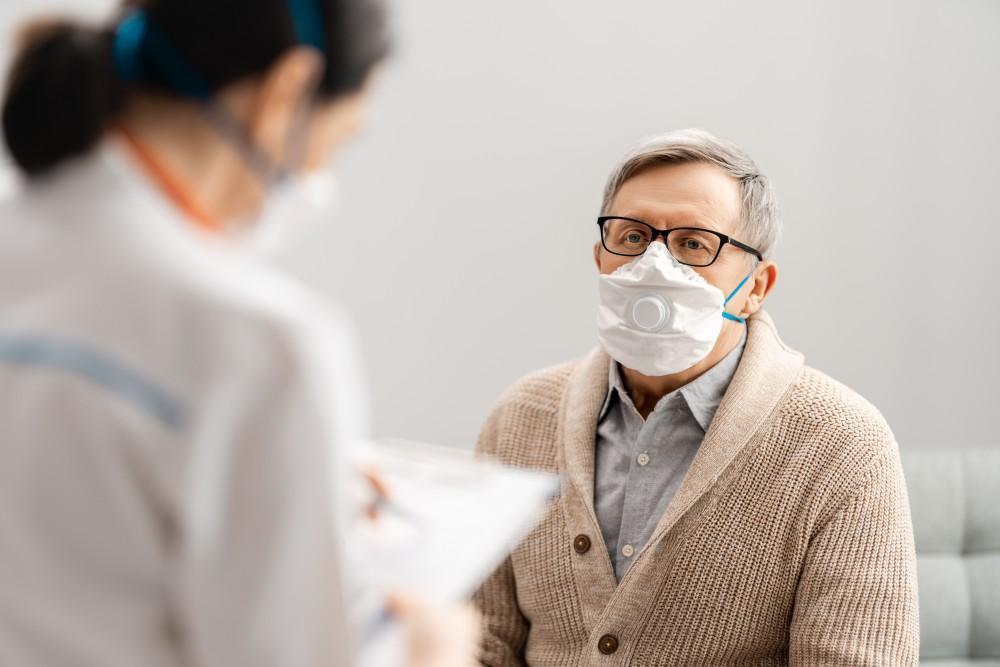 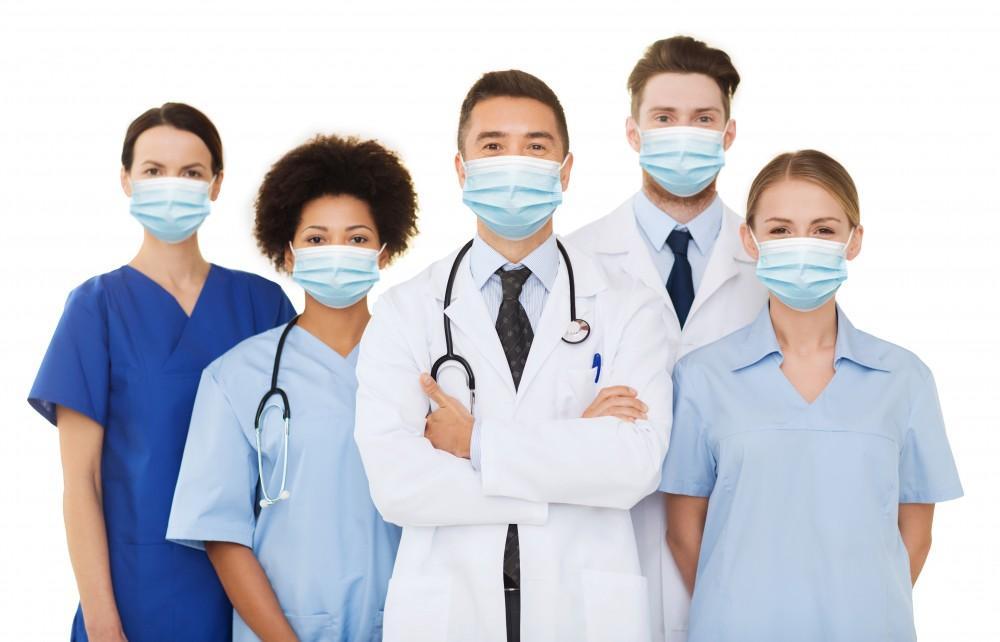 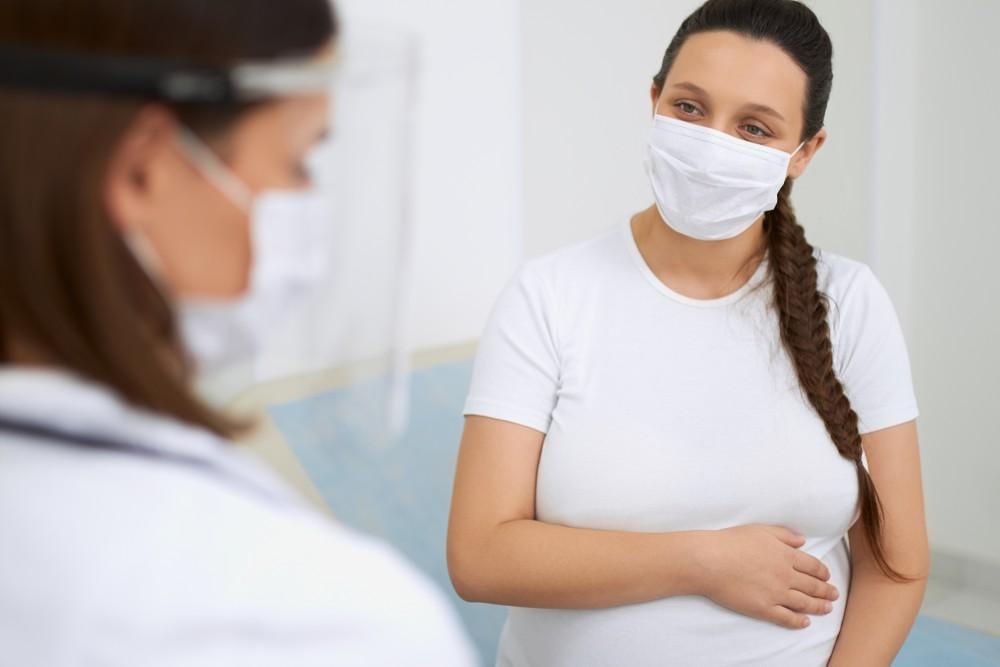 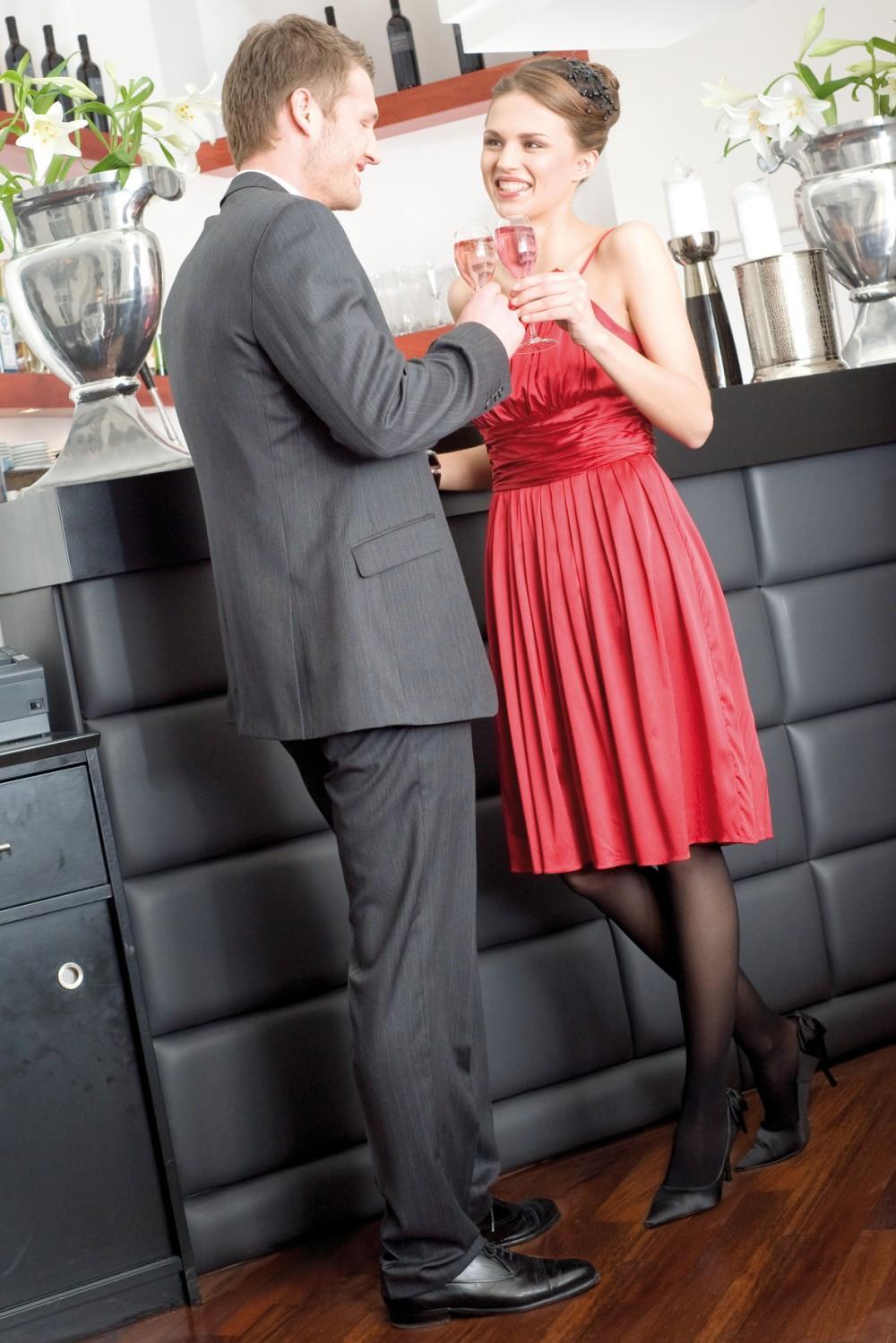